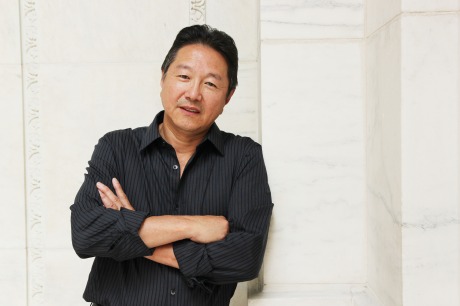 Mu Performing Arts has announced the lineup for its 21st season of theater and taiko from the heart of the Asian American experience. This season marks founding Artistic Director Rick Shiomi’s final year at the helm of the company. Events celebrating Shiomi’s work in taiko and theater will coincide with the opening weekend of each production throughout the 2012-2013 season. These events will include special guests and retrospectives focusing on Shiomi’s development as an artist and administrator starting in the early days of the Asian American theater movement.

Rick Shiomi was already an accomplished playwright, taiko drummer, and community organizer when he co-founded Theater Mu in 1992, which premiered its first New Eyes Festival of staged readings at Intermedia Arts in downtown Minneapolis. Since that time, Mu Performing Arts has grown to become one of the largest Asian American performing companies in the nation, garnering critical acclaim and a burgeoning audience base along the way. Mu’s company model is unique in North America in that it encompasses both a taiko drumming ensemble (Mu Daiko) and a professional theater company (Theater Mu). 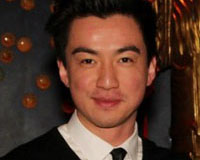 Chinglish received its Broadway premiere in Fall 2011, was named “Best American Play of 2011” by TIME magazine, and as one of the Top 10 Broadway shows of the year by Bloomberg Radio, NY1 and WNYC. 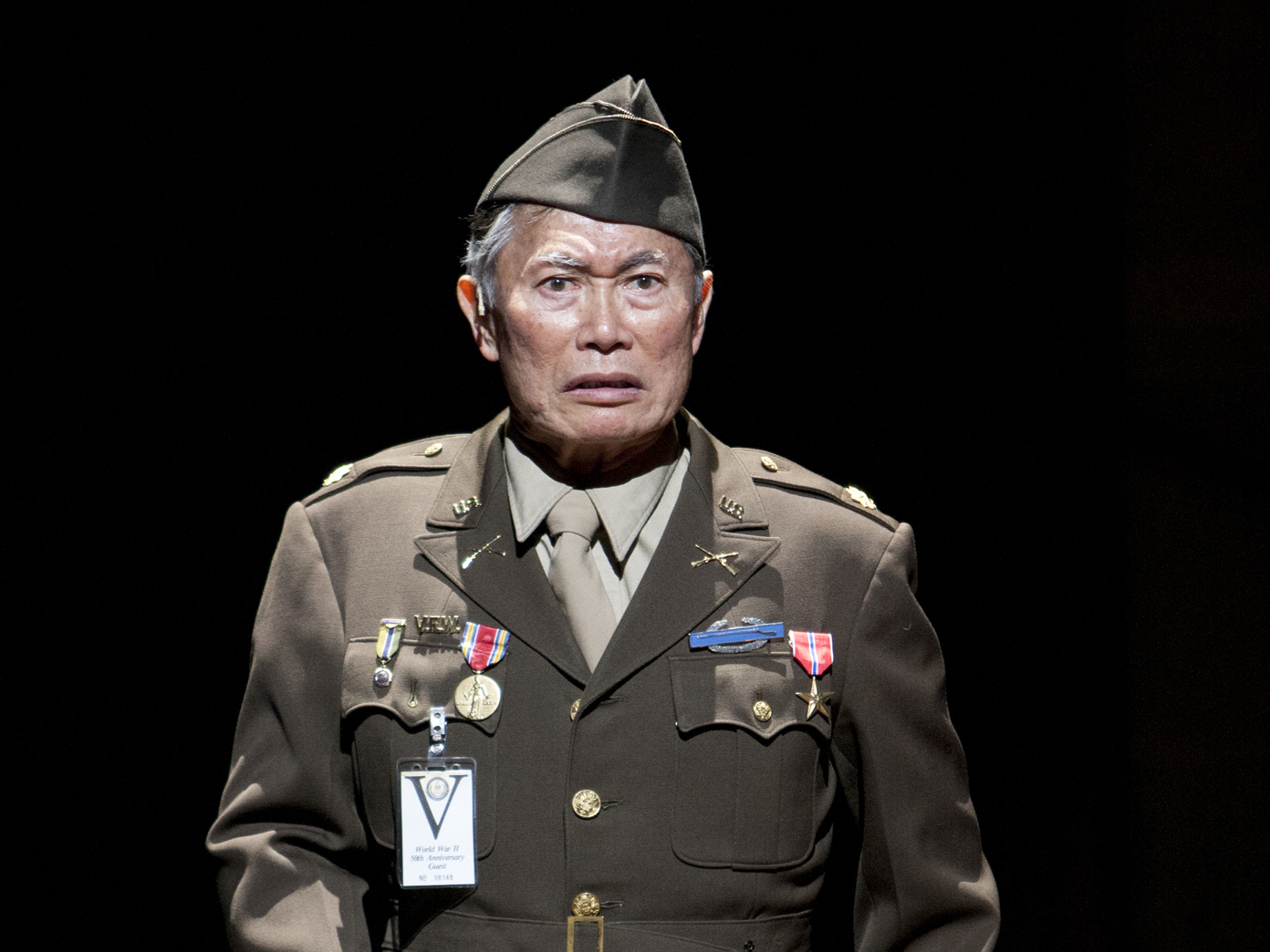 The cast of the World Premiere of Allegiance – A New American Musical at The Old Globe. Photo by Henry DiRocco.

George Takei stars in an all-star cast in Allegiance - A New American Music. Yes that's George in the uniform below! San Diego's (Balboa Park) The Old Globe is presenting the World Premiere of Allegiance – A New American Musical, an epic story of family, love and patriotism set during the Japanese American internment of World War II.  Opening night is Wednesday, Sept. 19 at 7:00 p.m. Tickets can be purchased online at www.TheOldGlobe.org, by phone at (619) 23-GLOBE or by visiting the Box. More dates and related events below.

On the 60th anniversary of Pearl Harbor, a meeting with a young journalist forces WWII veteran Sam Kimura to remember his family’s relocation from their California farm to the Heart Mountain internment camp in Wyoming. As they struggle to adjust to their new home, Young Sam and his sister Kei find themselves torn between loyalty to their family and allegiance to their country. With its moving score, Allegiance – A New American Musical takes audiences on a journey into our nation’s history through the eyes of one American family.

George Takei as Sam Kimura in the World Premiere of... 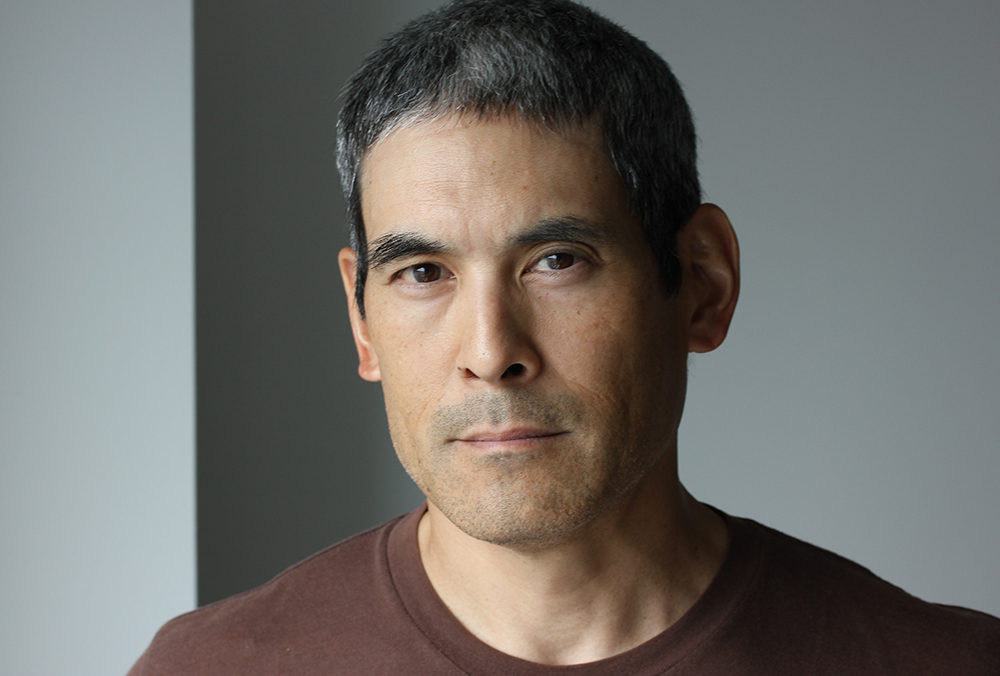 He is in Jeffrey Gee Chin’s narrative short Lil Tokyo Reporter as Sei Fujii, an immigrant pioneer, leader and publisher.

And in Eric Byler’s Americanese he plays the romantic lead opposite Joan Chen, which won a Special Jury Prize for Outstanding Ensemble Cast at the South by Southwest Film Festival.

Tashima received an Academy Award® for the dramatic short film, Visas and Virtue, which he directed, co-wrote and starred as Holocaust rescuer Chiune Sugihara. For television, he directed, co-wrote and acted in the PBS Special, Day of Independence, receiving an EMMY® nomination. Visas and Virtue and Day of Independence is available on DVD and can be found here.

Directorial stage credits include world premiere’s of Dan Kwong’s Be Like Water at EWP,...