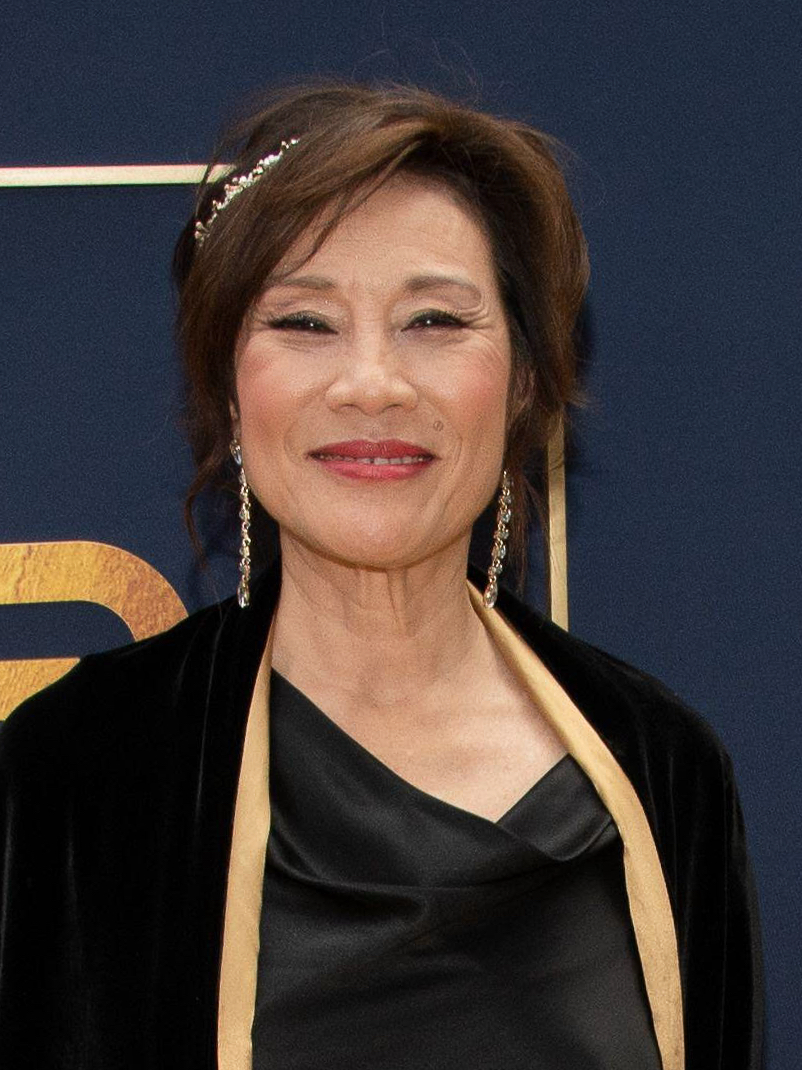 Janet Yang has been elected President of the Academy of Motion Pictures Arts and Sciences by its Board of Governors!

This is an epic, historic moment recognizing the first Asian American to become President of the Academy in its 95 year history.

She is only the second person of color and the fourth female elected as the Academy's President.

Ms. Yang began her first term as president August 2, 2022, and continues in her second term as a Govenor-at-Large of the Academy.

From Oscars.org is this statement by Academy CEO Bill Kramer:

“Janet is a tremendously dedicated and strategic leader who has an incredible record of service at the Academy.

She has been instrumental in launching and elevating several Academy initiatives on membership recruitment, governance, and equity, diversity, and inclusion.”

“I am thrilled that she is taking on the esteemed role of Academy President and look forward to working closely with her on our shared vision to serve our membership, celebrate the collaborative arts and sciences of motion pictures, and inspire the next generation of filmmakers.”