Mario was a pioneer who blazed a trail for all of us. A pioneer with heart, he went out of his way to encourage us to follow our dreams.

"His father's Portuguese name and his Chinese mother's heritage steeled... 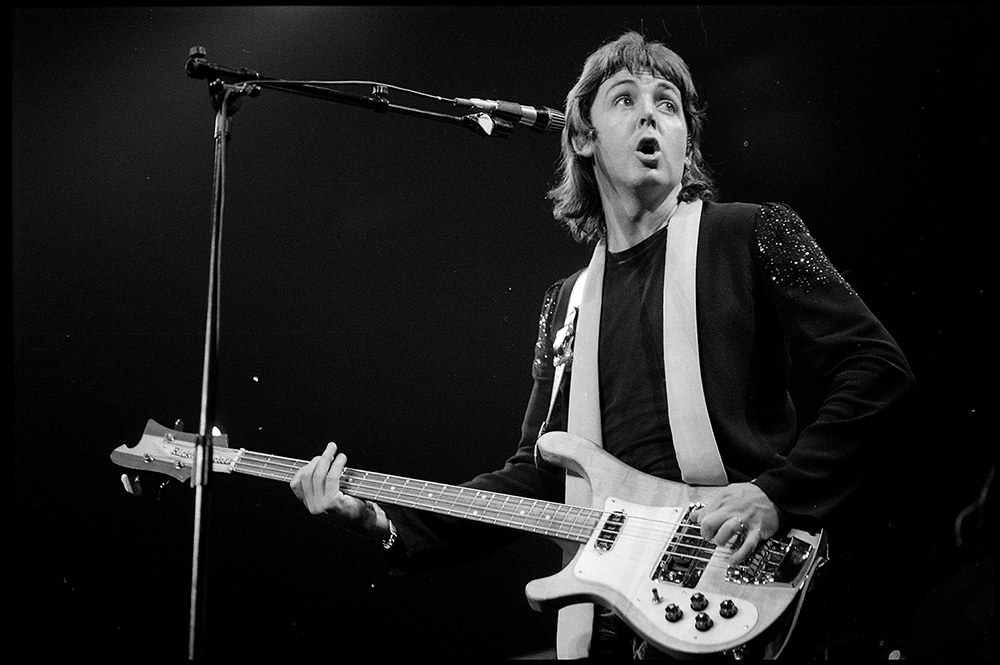 We saw ROCKSHOW last night, May 16.

If you are a Paul McCartney fan - this is a must see remastered concert film of his 1975-1976 "Wings Across America" tour with Wings, the band he and his late wife Linda put together back in 1971.

You can still check the theatrical screening schedule at  http://www.rockshowonscreen.com of this concert film for future dates.

Here we are in mid-2013, and Paul McCartney is still as popular as ever selling out entire stadiums around the U.S. on his latest live tour "Out There."

In our upcoming documentary in development, Like A Rolling Stone: The Life & Times of Ben Fong-Torres, about legendary rock journalist and former senior editor at Rolling Stone magazine, and our resident columnist, we will be including some fascinating never-before-released excerpts of Ben's exclusive interviews with Paul McCartney.

While our documentary about Ben Fong-Torres' fabled life is still in the works, go out and enjoy ROCKSHOW.

SpectiCast, in association with Eagle Rock Entertainment releases the film May 15 in the UK with Sir Paul McCartney at the red carpet premiere, and worldwide on May 16 on more than 1,000 screens in 750+...