James Hong, Veteran Actor Receives His Star on Hollywood's Walk Of Fame! 2022 is a Year of Great Firsts for Asian Americans in Hollywood

2022 is year of great firsts for Asian Americans in Hollywood. Veteran actor, producer and director James Hong finally has received a star on the Hollywood Walk Of Fame in Los Angeles. 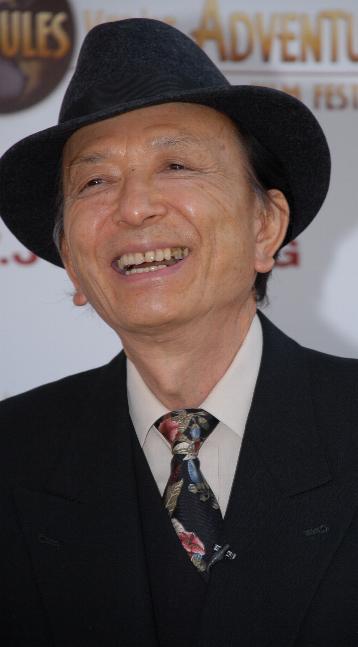 Co-starring in the 2022 movie Everything Everywhere All At Once Hong has acted in 149 feature films, 32 short films and 22 video games spanning nearly seven decades!

Hong was also joined by Everything Everywhere All At Once co-star Jamie Lee Curtis.

At age 93, Hong becomes the oldest person to receive a star on the Hollywood Walk Of Fame.

On the crowdfunding page, Daniel Dae Kim writes that Hong "epitomizes the term "working actor" and that's not even taking into account all he's done to help further representation for actors of color."

We still have a long road ahead to create parity in diversity, equity and inclusion. This is a good step forward.

Click here to AsianConnections.com interview with James Hong and his daughter April Hong on December 11, 2008.