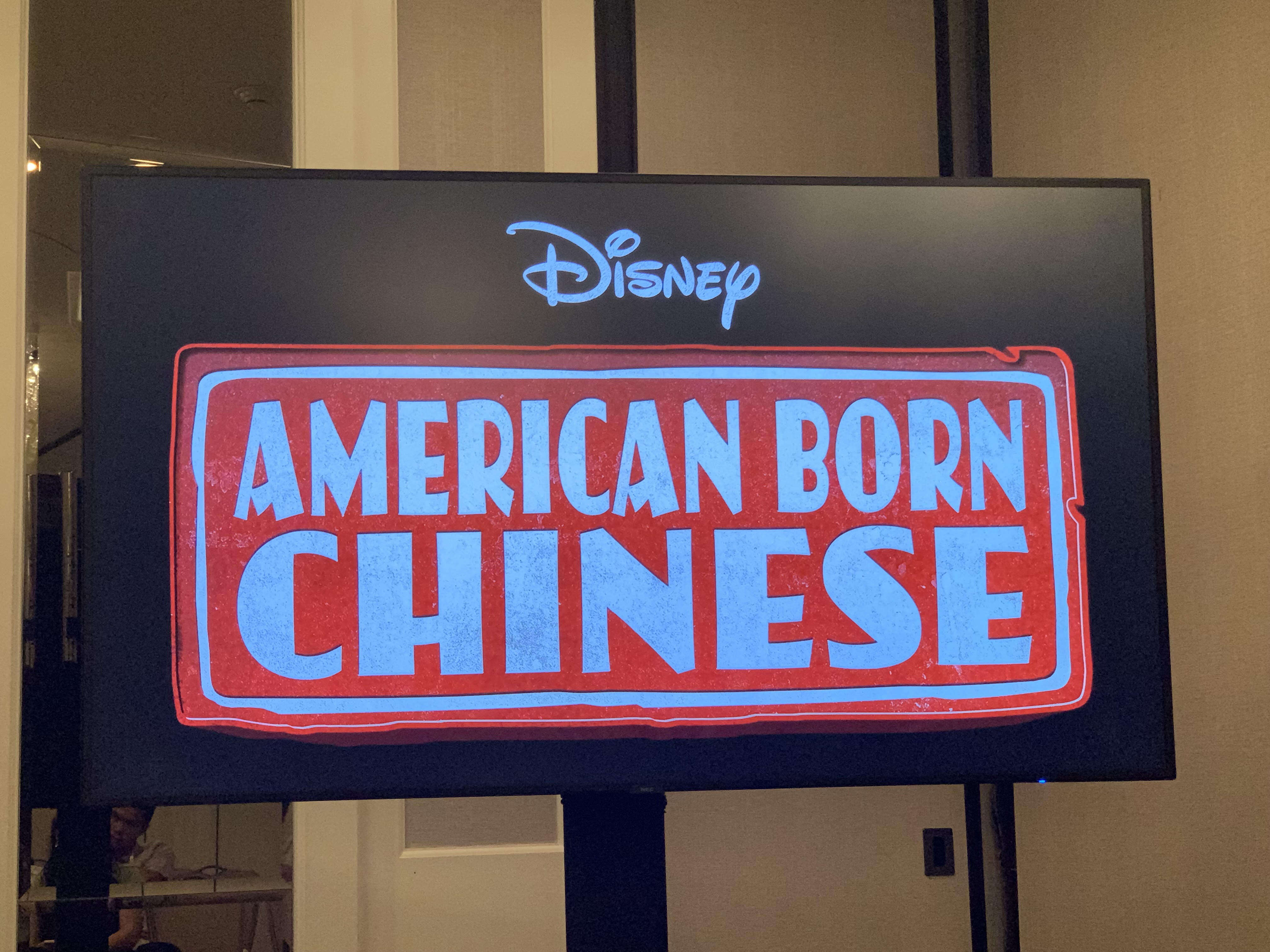 "American Born Chinese", an exciting, groundbreaking series is slated to premiere in 2023. The Disney+ series was introduced to the Asian American Journalists Association's National Convention this summer. The convention was attended by more than 1,500 journalists from all over the world.

The Disney+ series is based on Gene Luen Yang's award-winning graphic novel. The main character, Jin Wang, played by actor Ben Wang, navigates supernatural action-comedy adventures between his immigrant family life and teenage life at school. His journey is propelled into a realm of Chinese mythological gods and creatures when he meets a new foreign exchange student.

The President of Disney Branded Television, Ayo Davis said, "We are delighted to continue our relationship with Melvin Mar and Jake Kasdan and thrilled that Destin Daniel Cretton is set to direct. The team are visionaries in bringing character-driven adventures to life, and we cannot wait for our audience to experience this fantastically memorable and imaginative adaptation of the graphic novel. This is a great universal story that moves between worlds and explores the impact of culture, identity, and acceptance through the lens of adolescence." 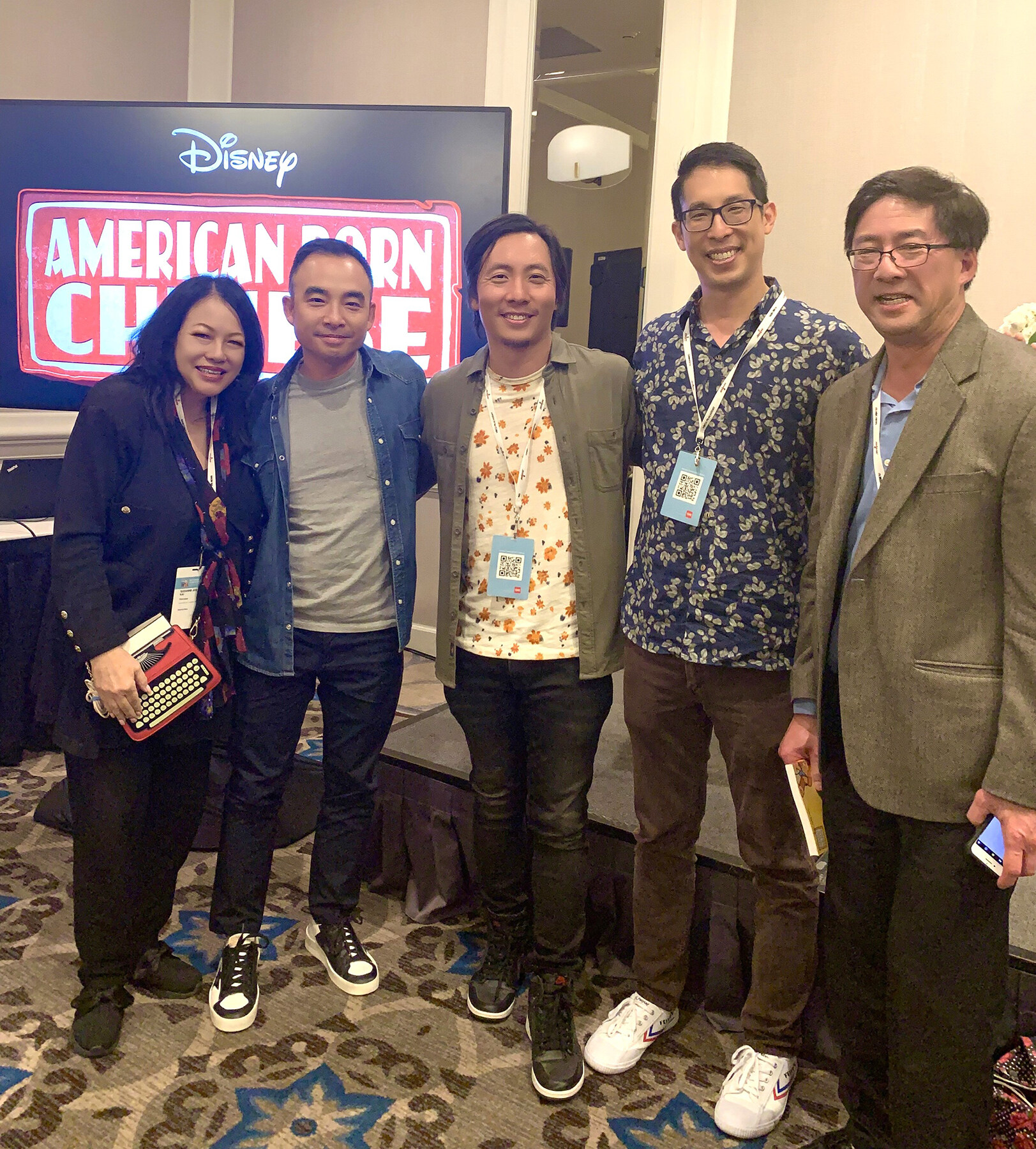 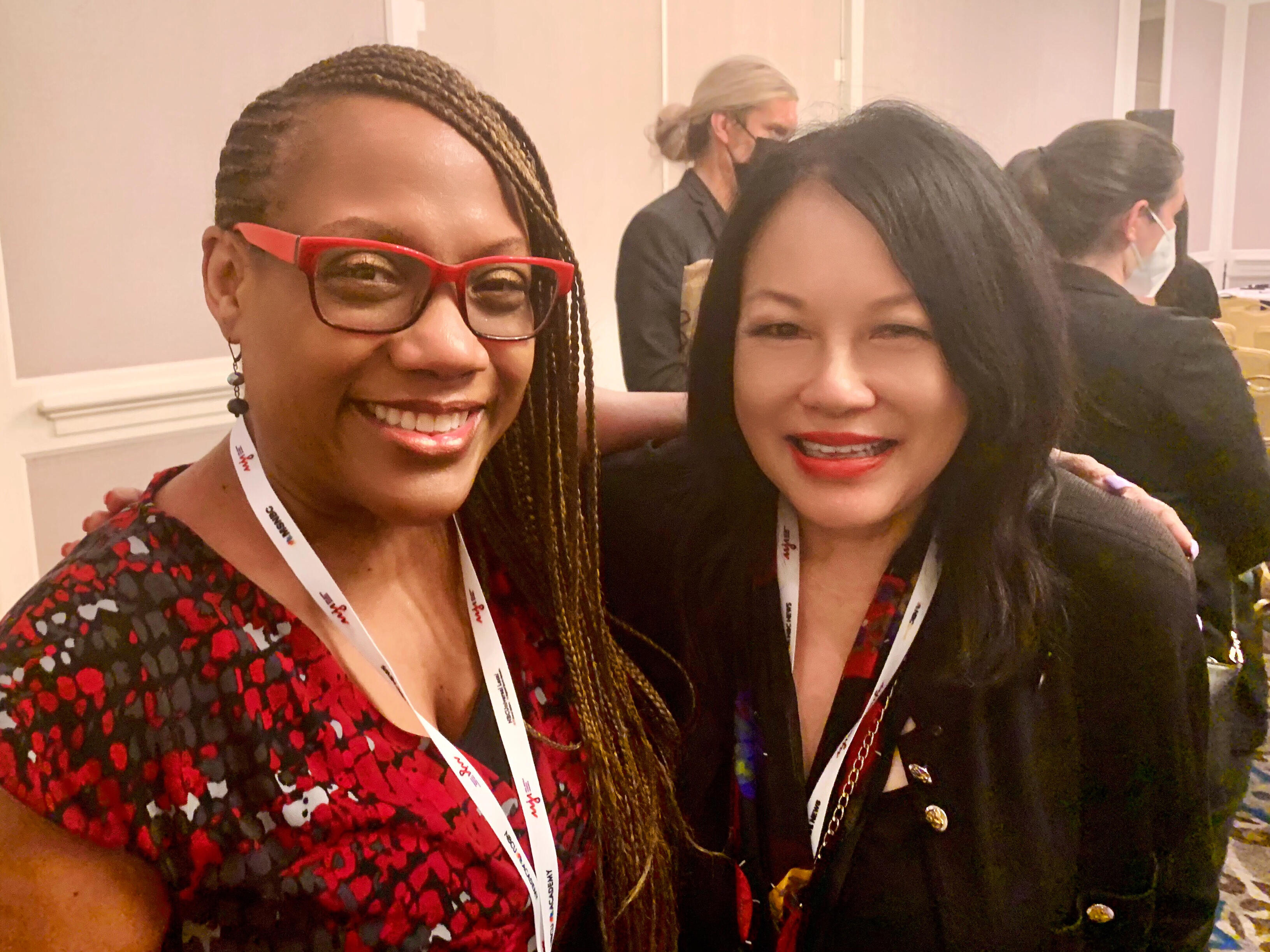