Cast of CHINGLISH Welcomes in the Year of the Dragon

Last night, playwright David Henry Hwang and the cast of Chinglish gathered at Ruby Foo's Restaurant in New York City to welcome in the Year of the Dragon. 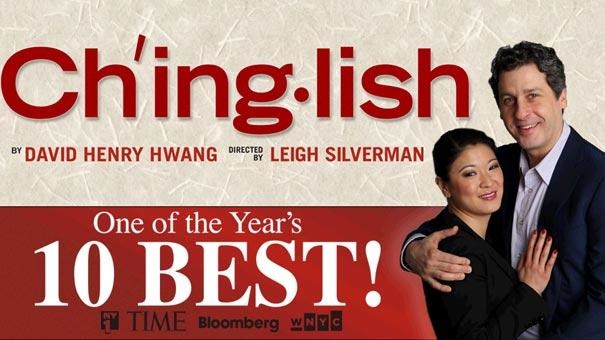 Chinglish just celebrated its 100th performance and will be ending its run on Broadway on January 29th. Time Magazine has named Chinglish the "Best American play of the year."

Chinglish is a comedy about the misadventures of miscommunication, written by Tony® Award winner David Henry Hwang (M. Butterfly) and directed by Obie Award winner Leigh Silverman (From Up Here, Well). 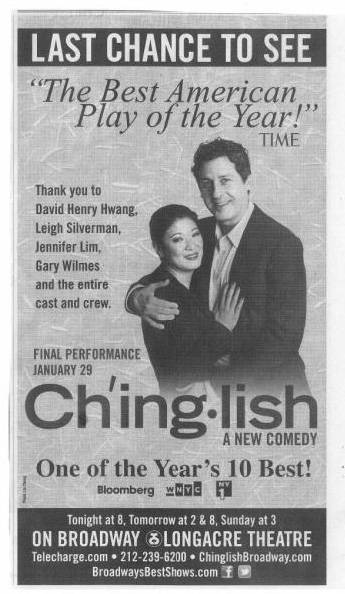