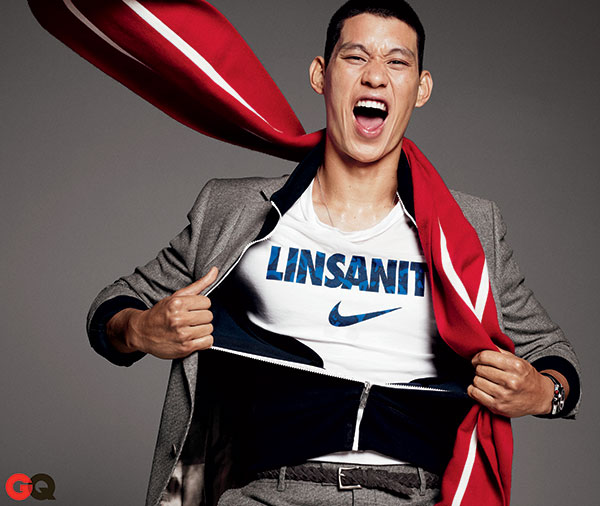 Warriors players will wear specially designed Adidas shooting shirts on Friday, February 8 against the Memphis Grizzlies and Tuesday, February 12 against the Houston Rockets. Designed and developed by Adidas, the shooting shirt features “Year of the Snake” graphics that integrate the NBA logo, Chinese characters and basketball elements.

Fans purchasing Asian Heritage Night tickets for the February 12th game will receive a commemorative Heritage t-shirt and be treated to a postgame Q&A with Rockets Guard Jeremy Lin.

In-game elements for Asian Heritage Night will also feature cultural entertainment by local performance groups and artists of Asian descent as well as scoreboard recognition for groups of 15 or more during halftime.

The AsianWeek Foundation is a 501(c)(3) non-profit organization with a focus area on containing hepatitis B, one of the most common untreated diseases in the world that currently affects 1 in 10 members of the Asian/Pacific Islander community.

To learn more about the AsianWeek Foundation’s other Bay Area Hep-B-Free events such as the annual “B a Hero” gala and the Asian Heritage Street Foundation, please visit http://sfhepbfree.org/.

Jeremy Lin opens up about Linsanity, fans and being Asian American in GQ magazine by Suzanne Joe Kai October 1, 2012

In the Locker Room with Jeremy Lin at Madison Square Garden by Suzanne Joe Kai  March 11, 2012

Linsanity Etiquette 101 - The Historical Milestone Jeremy Lin Achieved - For All of Us by Suzanne Joe Kai March 9, 2012

Linsanity - Confirming Stereotypes? (5 of a 5 part series) by Author, journalist and former reporter with the Wall Street Journal William Wong

Jeremy Lin "Am I Linsane? You betcha!" by Author, journalist and former reporter with the Wall Street Journal William Wong