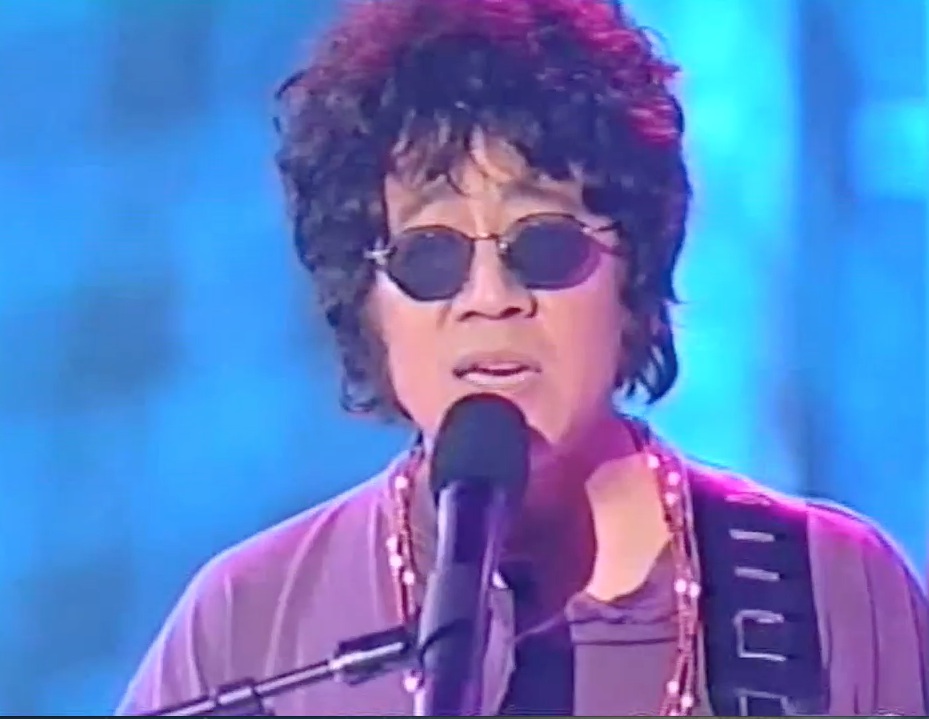 Ben Fong-Torres sang a Bob Dylan song on network television some years ago. While he might not get into costume as Dylan this time, he is going to make a rare appearance tomorrow singing Bob Dylan and Elvis Presley songs. Don't miss! Log on live online at WCL.org at 10AM PST Saturday July 6, 2013!

Ben's performance can be heard online at West Coast Live's archives on KALW public radio 91.7 FM San Francisco for one week after the show.

Tomorrow!! From the Rock 'n' Roll man himself! -

Rumor has it that Ben, and friends including musician/author Sam Barry are the opening act! So, tune it right at 10am tomorrow!

1. Log on to WCL.org to hear Ben sing live online at WCL.org