Five must-see documentary films are screening on WORLD CHANNEL's America ReFramed. They will be available after their broadcasts for online streaming (see dates below).

Award-winning series co-creator Liz Cheng and her team have curated this stellar slate of films for May's AAPI Heritage Month. Cheng is WGBH's General Manager for Television which reaches local and national viewers, including series Local, USA, Doc World, and Stories from the Stage for WORLD Channel which reaches 152 stations in markets representing 63% of U.S. television households.

These are worthy of organizing your own screening parties. Screening schedule:

Things happen to you when you're a kid, says filmmaker Dinesh Sabu, "and you make sense of it
after." Sabu is ruminating on his parents' deaths, which came when he was 6 years old. Two
decades later, worried that thishe has no memories of his mother and father, he turns a camera on his
siblings, tryin afterg to understand their parent’s lives and tragic deaths. It's a journey that takes him to
India, a country he barely knows, and it forces him to think about the mental illness that seeo
run in his family

Things happen to you when you're a kid, says filmmaker Dinesh Sabu, "and you make sense of it after." Sabu is ruminating on his parents' deaths, which came when he was 6 years old.

Two decades later, worried that he has no memories of his mother and father, he turns a camera on his siblings, trying to understand their parent’s lives and tragic deaths. It's a journey that takes him to India, a country he barely knows, and it forces him to think about the mental illness that seems to run in his family.

FINDING KUKAN has screened at the Academy of Motion Picture Arts and Sciences in Hollywood. Now, you can see this extraordinary film on WORLD CHANNEL's AMERICA REFRAMED May 8, at 8pm EST (East), and 9pm PST (West), and streaming online from May 9 to June 7, 2018. 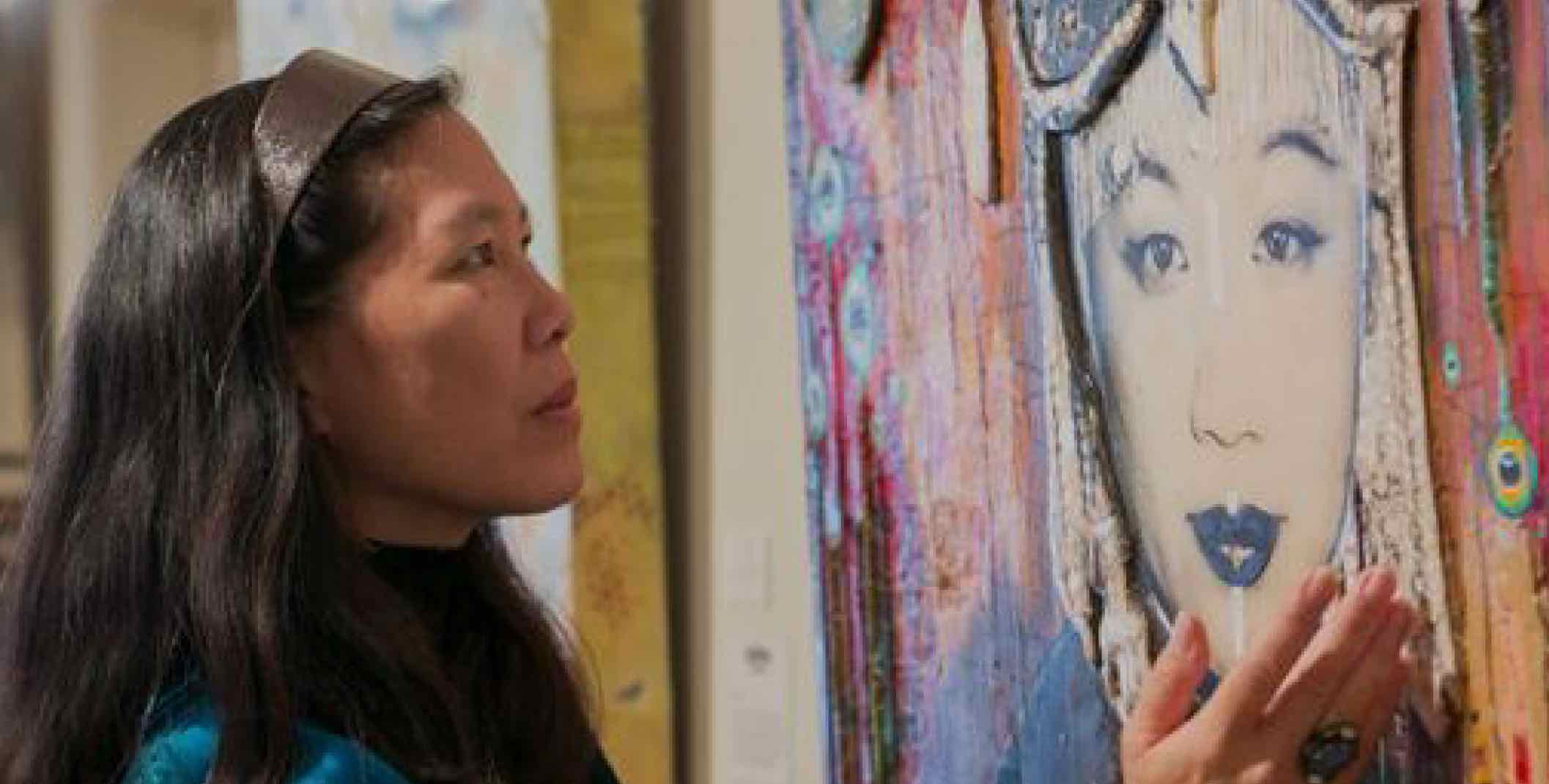 Director Robin Lung spent seven years to research, film and produce FINDING KUKAN, about the first American feature documentary to receive an Academy Award® (1942) which had been missing for decades.

She discovered a badly damaged color film print of KUKAN, and pieced together the untold fascinating story of the Chinese American dancer Li Ling-Ai who was the uncredited producer of KUKAN. Li Ling-Ai hired journalist/cinematographer Rey Scott to document China's resistance to the Japanese occupation during World War II resulting in the landmark documentary.

Li Ling-Ai was determined to shift America’s perception of the Chinese plight by telling the story from this new point-of-view of a citizen's perspective of the war-torn country. Director Robin Lung corrects history with FINDING KUKAN, revealing Li Ling-Ai was a Chinese-American trailblazer, her Oscar winning film never credited her contributions and artistry. Don’t miss ​FINDING KUKAN on ​@AmericaReFramed​ premiering 5/9 at 8/7c on ​@WORLDChannel​. ​http://bit.ly/ARF_FindKukan​ ​#APAHM #MyAPALife

Filmmaker Ali Kazimi finds a rare cache of deteriorating 16mm home movies spanning from 1936 to 1951, and deftly crafts a story of history and memory in “Random Acts of Legacy''. The family archive that Kazimi discovers was the work of Silas Henry Fung.

Fung’s passion for art, film and documentation reveals a rare portrait of a creative and enterprising Chinese American family in Middle America during the Depression years, and offers a surprising counter-narrative to the stereotypes of Chinese Americans in his day.

@RandomActsOfLegacy​ depicts the close relations of a Chinese-American family in the early 20th century. Don't miss premiering May 15, 8/7c, on ​@WorldChannel​'s ​@americareframed​. #MyAPALife ​

WHO IS ARTHUR CHU? 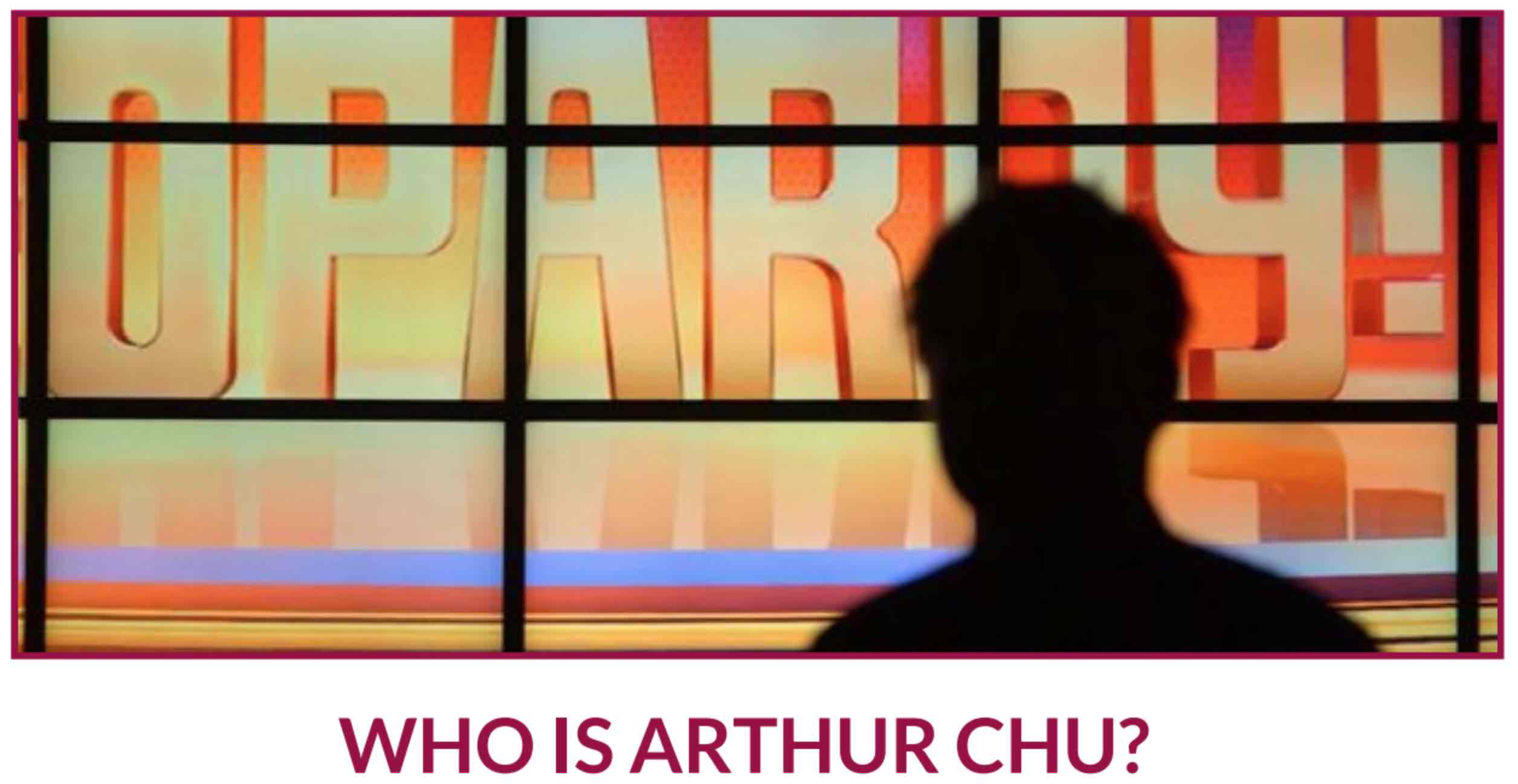 WHO IS ARTHUR CHU? follows 11-time Jeopardy! winner Arthur Chu, who won almost $300,000 by using an unconventional strategy on the game show. The attention led this insurance analyst to amass tens of thousands of fans and haters on Twitter.

Arthur plans to put his 15 minutes of TV fame to good use, and begins a career as both a speaker and writer. By addressing topics such as racism and sexism particularly in gaming culture, his posture debunks the “model” Asian American stereotype. A sheltered childhood and fraught relationship with his father led Arthur to wish he could “erase his identity” and be seen solely as an American—one who is valued for his ideas and ideals.

Determined to find his purpose, Arthur believes that he has the right to be different, break the rules and have a say. He harnesses his passion and newfound notoriety to face-off with social media and gaming bullies.The film tracks the ups-and-downs of Arthur’s life as a quasi-celebrity and observes the influence of TV and social media on individuals, the new American Dream, and the significance of going viral today.

Eddy Zheng came to America with his family when he was 12 years old. Then at the age of 16, he committed a crime: home invasion and kidnapping. He was sent to San Quentin Maximum Security Prison, the youngest prisoner in the jail. Zheng became a model prisoner, teaching himself to read and counseling at-risk youth.

Year after year he hoped for parole, and when he was released after almost 20 years in prison, he wanted to work as a community leader. His plans fell apart when the family he'd attacked made it clear they still felt there was no place for Eddy in America; he was picked up by Homeland Security and headed for deportation.

But his supporters said Eddy had served his sentence and was reformed. "If he's not the epitome of rehabilitation," says one friend, "who is?" Will society, his family and his victims give him a second chance?