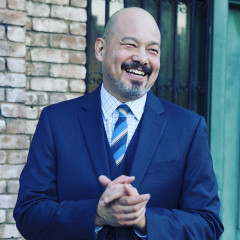 A class action suit by twelve minority whistleblower officers revealed the NYPD's practice of pressuring minority officers to issue predetermined numbers of arrests and summonses per month, often in communities of color it classified as 'high crime.' 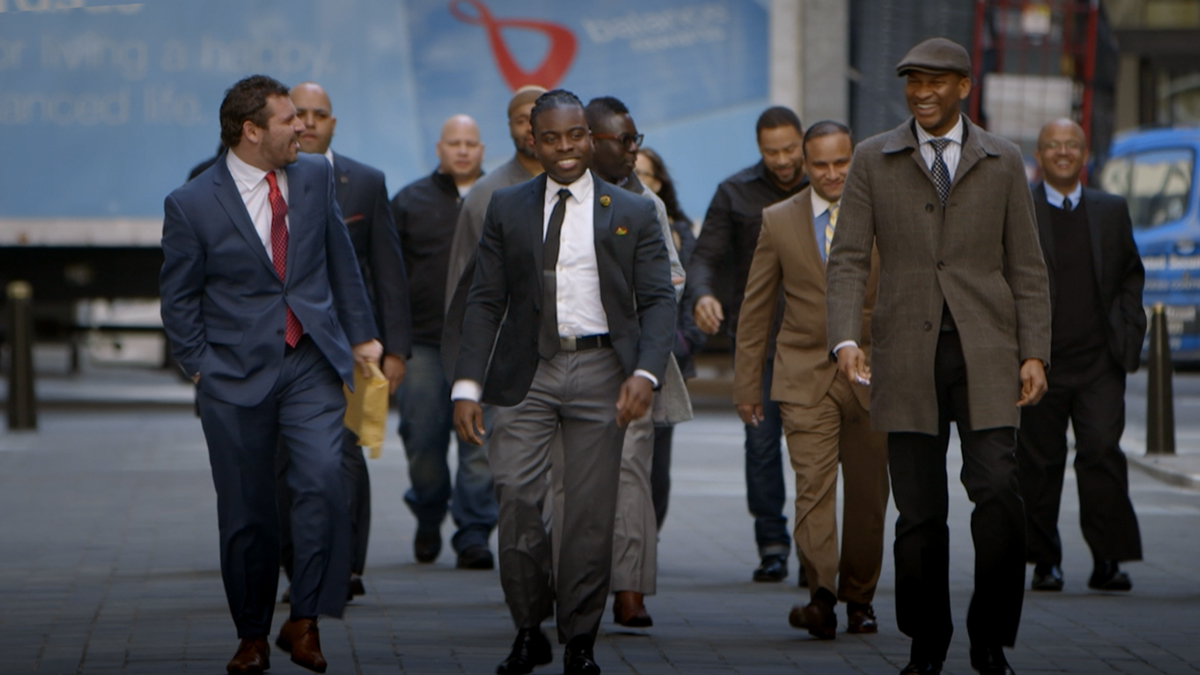 He has directed numerous films for Time Magazine, The Nation, The New York Times, The Intercept, PBS and Field of Vision; his New York Times Op-Docs documentary, Hers to Lose, was awarded a World Press Photo Award for Long Features.

Maing is a Sundance Institute Fellow, a John Jay/Harry Frank Guggenheim Reporting Fellow, and an IDA Enterprise Documentary Fund grantee. His most recent film, Crime + Punishment, was filmed over four years and received a Special Jury Award for Social Impact Filmmaking at the 2018 Sundance Film Festival.