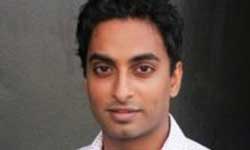 Mike Kai is right under the flight path as Space Shuttle Endeavour lands at LAX! (Click this link to see Mike's 32 second video!) 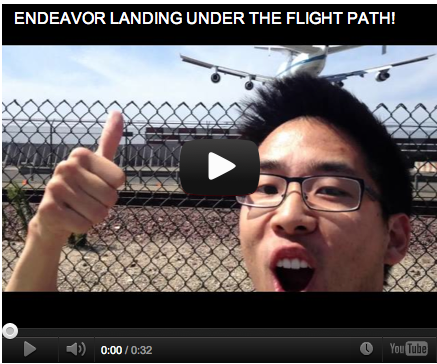 In life, its sometimes having the luck of perfect timing that counts!

Mike Kai was on a flight today to LAX when the captain of his aircraft announces he is diverting his plane to make way for Endeavour's historic arrival.

Mike could see Endeavour on the back of a Boeing 747 right outside his plane window.

As soon as Mike lands, he runs and jumps into a cab and asks the driver to take him to the South runway to watch Endeavour arrive.

From April 1 to 29, Brooklyn Botanic Garden (BBG) celebrates Hanami, the Japanese cultural tradition of experiencing each moment of the cherry blossom season, from the first buds to the full canopy to the multitudes of falling blossoms blanketing the ground.

In Japan, long-established customs associated with Hanami include strolling among the trees and capturing falling cherry petals in open palms. Brooklyn Botanic Garden is the United States’ finest site to experience Hanami, with more Japanese flowering cherries in one place, and a more diverse collection of cherry cultivars, than anywhere in the world outside Japan.

During the Hanami season, visitors to BBG can enjoy several highlights inspired by its collection of over 220 flowering cherry trees:

Free Hanami tours (Saturdays and Sundays at 3 p.m.) focusing on BBG’s Japanese plant collections and specialty gardens, including the cherries, the C.V. Starr Bonsai Museum, and the Tree Peony...

Go out and bring in the New Year! YEAR OF THE DRAGON EVENTS AROUND THE COUNTRY 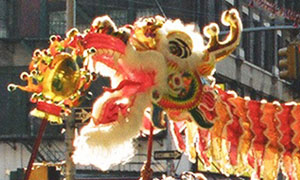 THE YEAR OF THE DRAGON

The Dragon is considered by many to be the most auspicous year
in the twelve year cycle of the Chinese zodiac.

Go out and bring in the new year!

Here are just a sample of the many events celebrating the Year of the Dragon around the country, from the San Francisco Bay Area to Las Vegas, Los Angeles,...