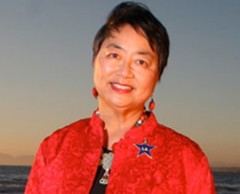 In the Locker Room with Jeremy Lin 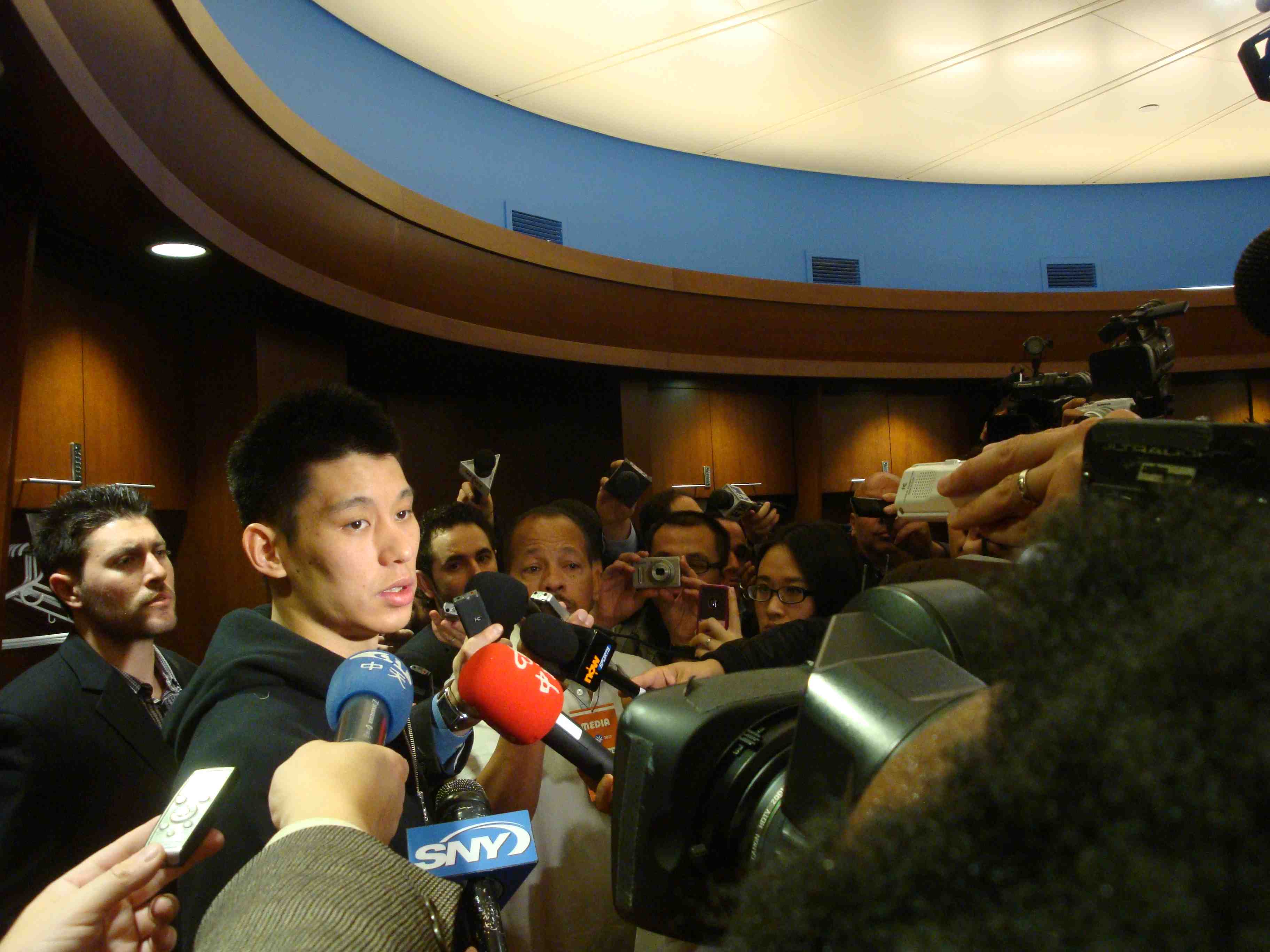 I spent the day today watching a Knicks game. This time it wasn't on a television screen from California but up close, live and in person at Madison Square Garden in New York City.

I was on the court, literally, at today's pre-game practice, behind the scenes embedded with veteran sports reporters, at the pre and post game press conference with the coach, and yes - in the locker room with Jeremy Lin.

Stay tuned soon for our feature on Jeremy Lin, Mr. Linsanity himself. Meanwhile, we have posted a few photographs from today.

The greatest thing about Linsanity is that Jeremy Lin can win, he can lose, but he has already achieved the near impossible.

In just a few short weeks, he's turned a country on its head and made it examine how Asian Americans are viewed in the mainstream.

As we watched him in person today, we saw a very talented 23 year old basketball player with a great career ahead of him.

We also thought of the historical milestone he has already achieved - for all of us.

Video screenshots are below.

Is Jeremy Lin a "marked man?" 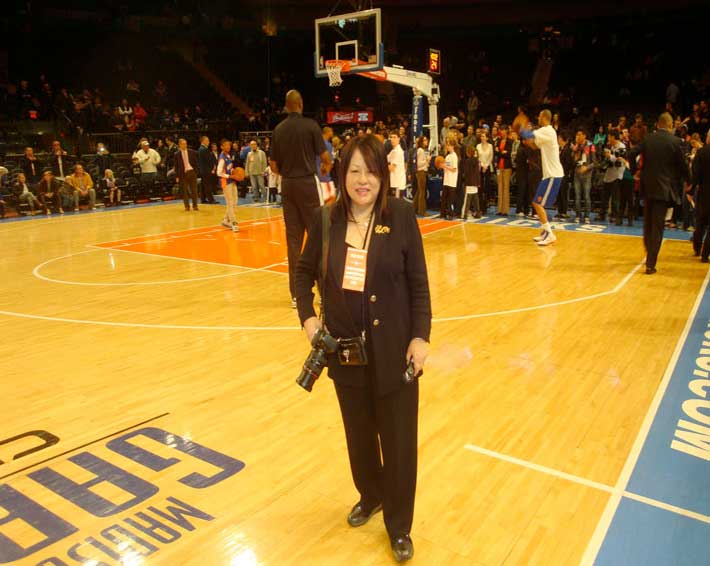 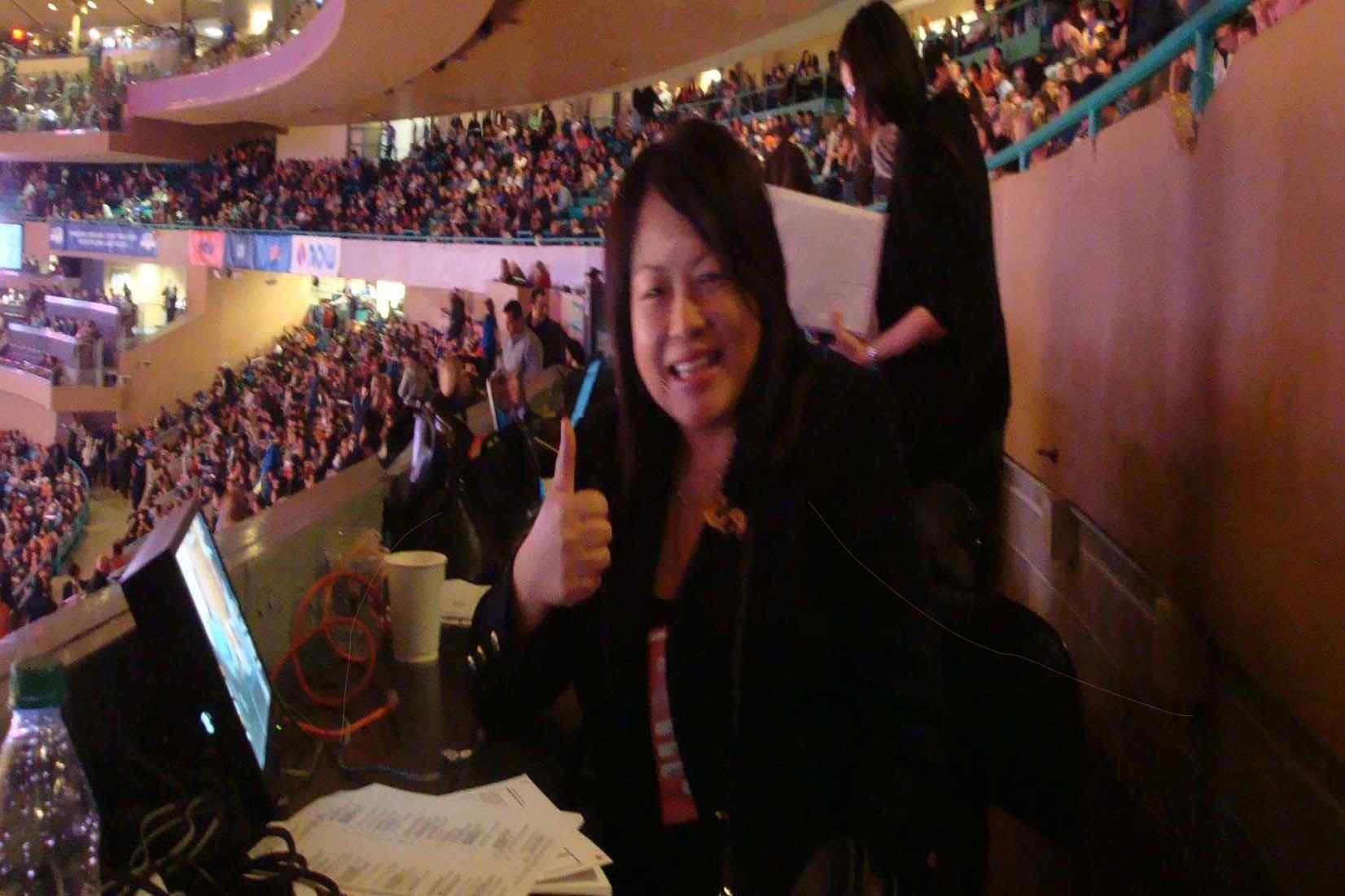 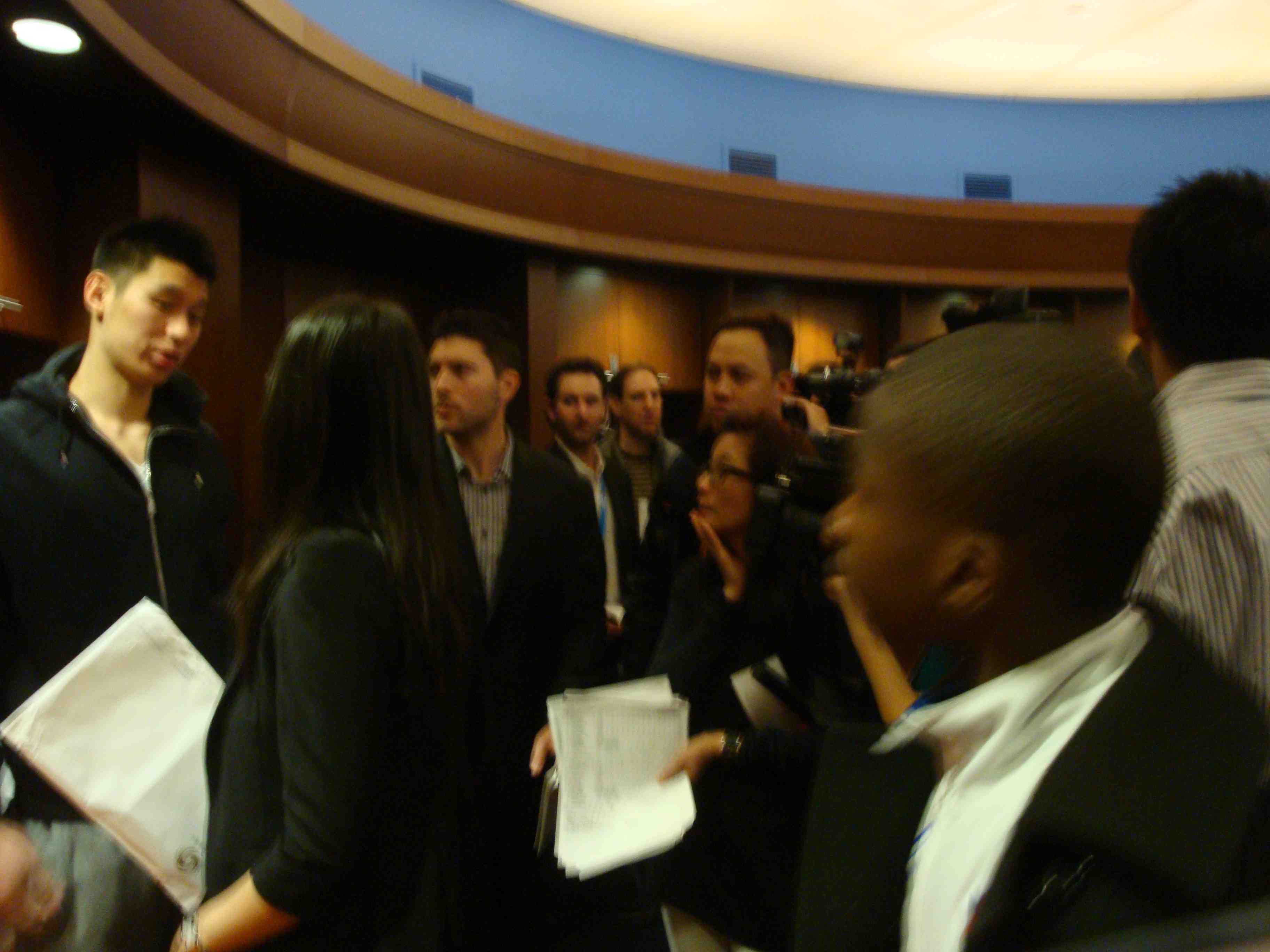 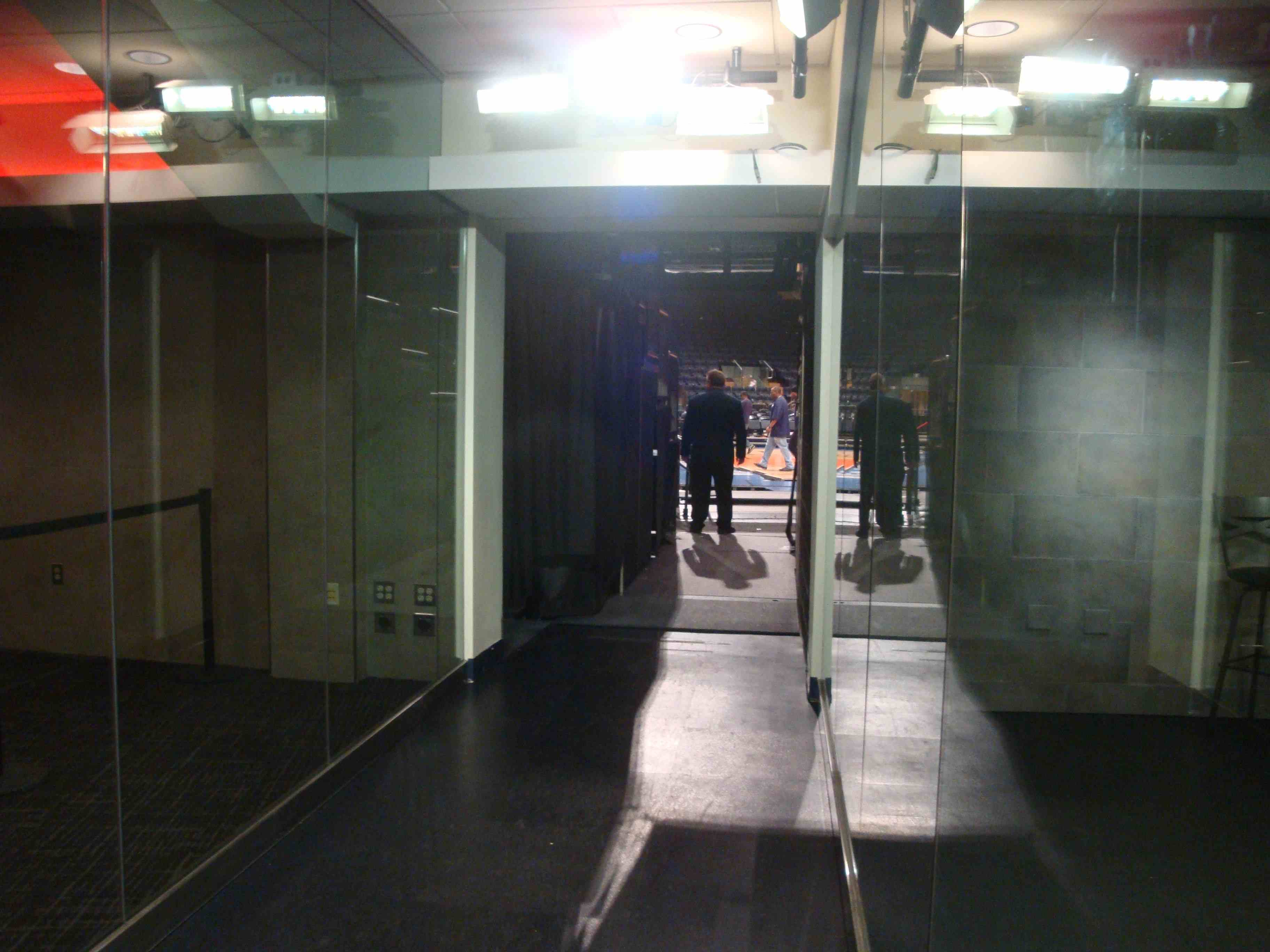