Jeremy Lin to have knee surgery next week - expected to be sidelined for the rest of the season. 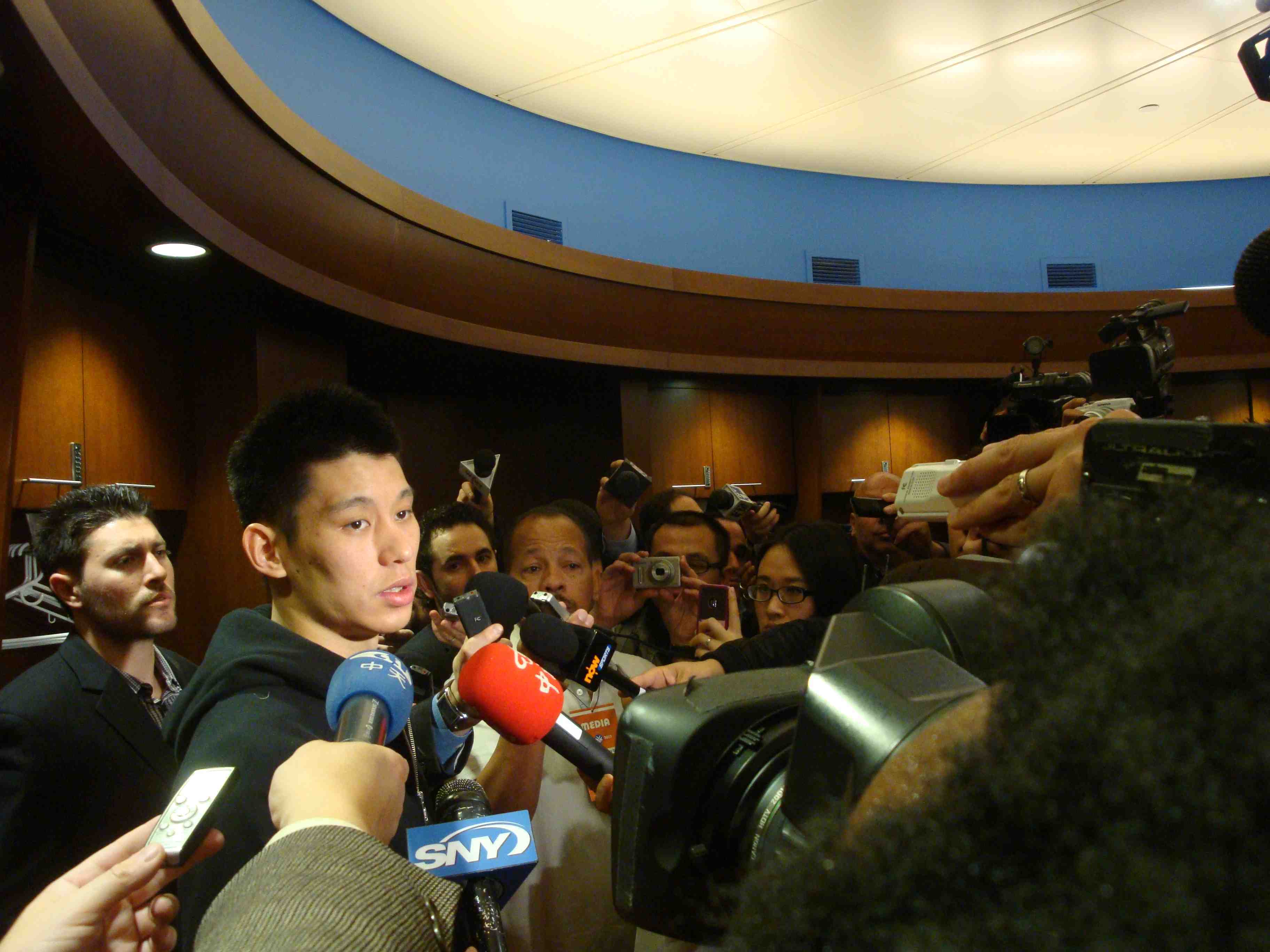 On Saturday, March 31 at 7:50pm Jeremy Lin tweeted to his 694,889 Twitter followers and the 1,565,809 subscribers to his official website the following message:

"Thx for all the love! I'll return from this surgery stronger/better than before and hopefully in time for the playoffs! Ecclesiastes 3:1&11"

And on that note, Linsanity as we know it has been sidelined - at least for the next six weeks, his expected recovery time from the surgery he will have next week in New York.

An MRI revealed this week that his left knee wasn't just sore, it is actually damaged with a small, chronic meniscus tear.

Lin couldn't hide his disappointment at the pre-game press conference after enduring a painful work-out earlier in the day. While the swelling went down, he said the pain was still there, and on Saturday he decided to have the surgery. ..."I can't really do much. Can't really cut or jump, so it's pretty clear that I won't be able to help the team unless I get this fixed right now."

Lin said, "If this was done very early in the year, obviously... I don't know where my career would be. I could be, would be definitely without a job and probably fighting for a summer league spot." "But having said that, this happening now hurts just as much, because all the players, we really put our heart and souls into the team and into season, and to not be there when it really matters most is hard."

With thirteen games left to play, the regular season ends April 26, so it's likely that if Lin's recovery does take the full six weeks, he will miss the rest of the season.

But given what this 23 year old has already achieved in a just two short months as one of the greatest break-out stars in basketball history, his talents, caring about his team, and tenacity to succeed will be Linsane to reckon with when he's back on the court.