Little Tokyo - Los Angeles March 23, 2013 More than 200 people attended a summit yesterday in Los Angeles, provocatively titled "Beyond the Bad and the Ugly." The meeting was appropriately named as it took aim at the continued use of offensive images, ethnic slurs and stereotypical caricatures of Asian Americans in American media, and its impact on just about every aspect of American culture, politics, education and society. AsianConnections.com applauds Jeff Yang, Wall Street Journal... 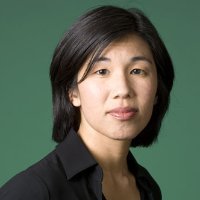 President Barack Obama has reportedly selected Nicole Wong as the White House's first Chief Privacy Officer. Wong received her law degree and a master's degree in journalism from the University of California at Berkeley. She was a partner at Perkins Coie law firm. After working for Google for eight years as a vice president and deputy general counsel overseeing censorship issues for products such as YouTube.com, she joined Twitter as its legal director in November, 2012.

Wong's new role will be to advise the Obama administration on matters involving Internet Privacy. She will reportedly be a senior advisor to Todd Y. Park who was appointed in March, 2012 as the United States Chief Technology Officer and Assistant to the President. 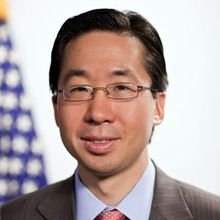