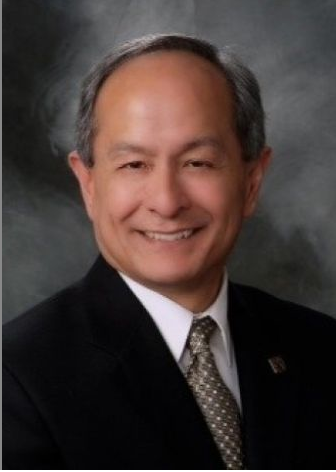 The formal investiture of President Wong will take place Thursday March 14, at 2pm in McKenna Theatre on campus.

A celebration dinner honoring President Wong's investiture, and the induction of alumni into the SF State Alumni Hall of Fame will take place on Friday March 15 at the historic Julia Morgan Ballroom in downtown San Francisco.

The celebration dinner will be emceed by author and former senior editor of Rolling Stone magazine Ben Fong-Torres, also a San Francisco State Hall of Famer.

Dr. Wong is a native of Oakland, California. His mother is of Mexican descent from a family of farm workers. His father is Chinese American, and was an executive of the National Dollar Store.

The full schedule of week-long events are listed at presidentialinvestiture.sfsu.edu