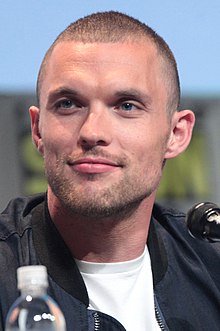 The controversial practice of whitewashing movies has been going on for nearly a century in Hollywood.

In the 1930's even the starring role of the Charlie Chan movies, scripted to be a Chinese man, was given to white actors pretending to play Chinese men.

Fast forward to 2017 - Ed Skrein, an English actor and rapper, wins the "Hellboy" movie role of Major Ben Saimio, a character of Japanese heritage in the original comic books.

Unlike actors who won and defended their roles which were originally written as Asian characters, such as Scarlett Johansspn (Ghost in the Shell), Tilda Swinton (Doctor Strange), Matt Damon (The Great Wall), and Emma Stone (Aloha) Ed Skrein gave his role back.

Ed received favorable social media reaction, and Daniel York, writer for Time Magazine wrote this commentary Skrein is setting an example other actors should follow. If only more people in the industry had his integrity, courage and common humanity.

Ed Skrein issued the message below.

Skrein is best known in America for his role as Daario Naharis in the third season of Game of Thrones, and his roles in The Transporter Refueled, and Deadpool. Now he is known for

"It is clear that representing this character in a culturally accurate way holds significance for people, and that to... 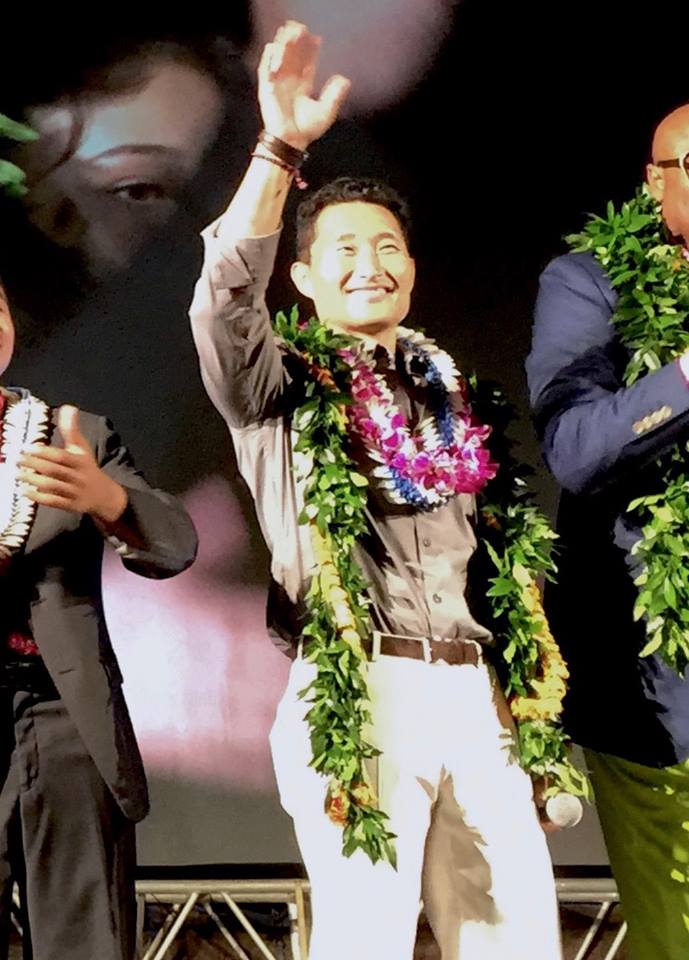 I also want to say thank you to Peter Lenkov, Alex Kurtzman, Roberto Orci and everyone at CBS. I will... 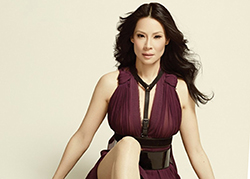 Expedition 10 Commander Leroy Chiao and Cosmonaut Salizhan Sharipov picked up the pace of scientific, maintenance and familiarization activities aboard the International Space Station this week.

A highlight of the weeks scientific activities was work with an advanced diagnostic method that could be important to medical care of future crewmembers on long spaceflights. It also could improve medical care in remote areas and emergency medical care on Earth.

On Tuesday, Election Day, Chiao talked with reporters from Fox News and Associated Press. The conversations focused on Chiao having become the first person in space to vote in a U.S. presidential election when he cast his ballot by e-mail Oct. 31.

Next Monday Chiao and Sharipov will carry out proficiency training in operating the Space Station robotic arm, Canadarm2. To practice their work with the arm, the crew will maneuver the arm to provide camera views of an area of interest on the U.S. Lab module's exterior debris shielding. The area may be a shadow or possibly a dent in the shielding. The area has been observed in previous imagery taken during a Space Shuttle flight several years ago. On Friday the crew will operate the arm again to position its cameras in a prime viewing location for the relocation of the Soyuz by the crew later this month.

Information on the crew's activities aboard the Space Station, future launch dates, as well as Station sighting opportunities from anywhere on...

ABC's critically-acclaimed hit drama, Grey's Anatomy, was awarded this year's TV Land Future Classic Award at the TV Land Awards: A Celebration of Classic TV in Santa Monica, CA on March 20, 2006. Creator and executive producer Shonda Rhimes, along with the cast of Grey's Anatomy, accepted the honor on behalf of the show. The award -- which TV Land unveiled in 1998 and is presented annually -- recognizes the one new show from the past calendar year which best exemplifies the qualities of an emerging television phenomenon that will endure for years to come. The TV Land Awards: A Celebration of Classic TV will air on TV Land and simulcasts on Nick at Nite on Wednesday, March 22 at 9 p.m. ET/PT.

"Grey's Anatomy embodies the qualities of a true television classic," states Larry W. Jones, President, TV Land and Nick at Nite. "The show's complex and emotional storyline, as well as its amazing cast has made it one of the most important television shows to come along in years. TV Land would like to thank ABC, Shonda Rhimes and the entire cast and crew for making every episode of this series a weekly event we look forward to with anticipation. Of all of 2005's freshmen shows, TV Land is thrilled to present Grey's Anatomy with the 2005 TV Land Future Classic Award."

"We are honored that TV Land has chosen Grey's Anatomy as their Future Classic Award recipient," states Shonda Rhimes, creator and executive producer...