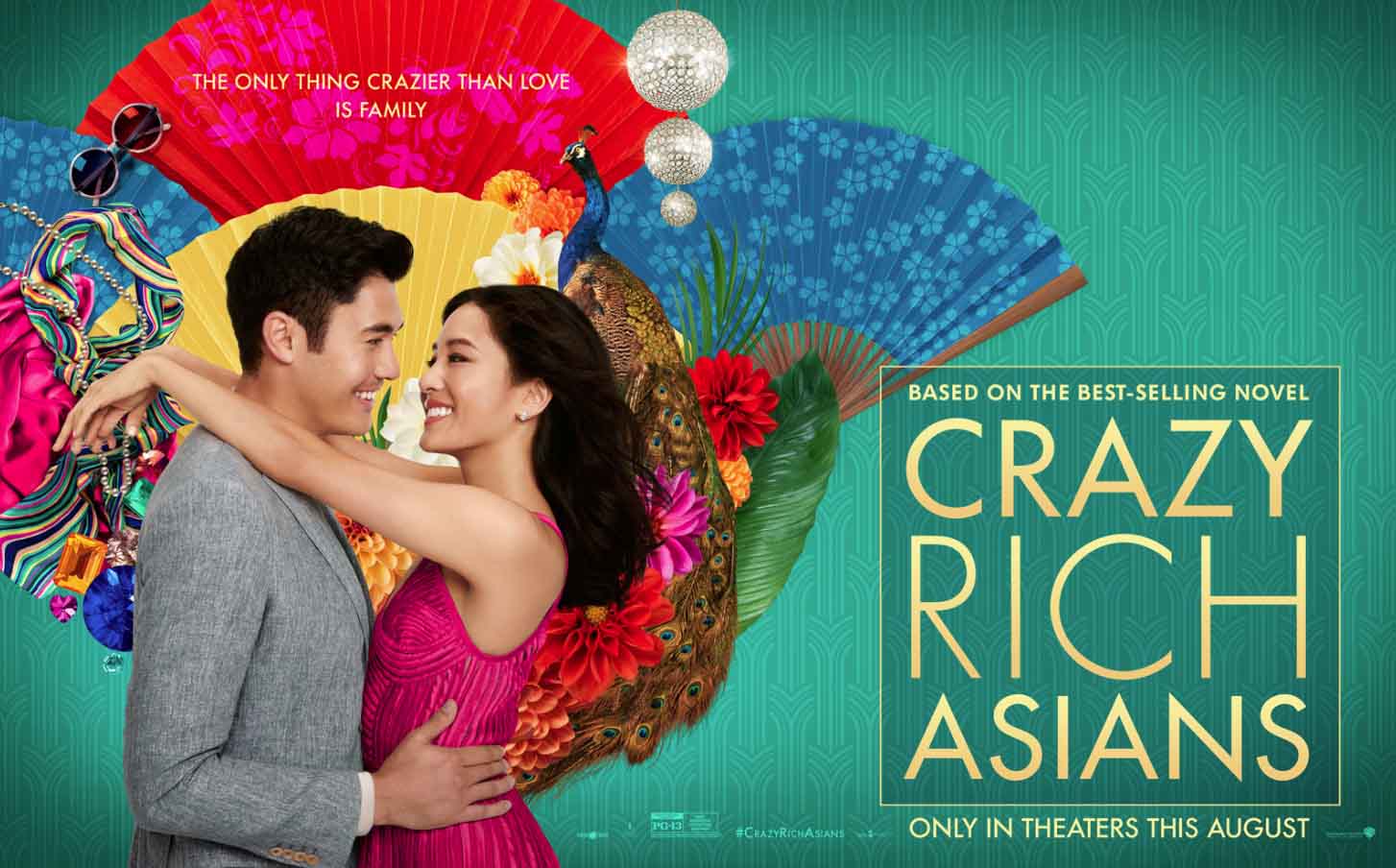 Congratulations to the cast and creators of Crazy Rich Asians!

It’s been 25 years since the last movie by a major Hollywood studio to feature predominantly Asian Americans in leading roles, since The Joy Luck Club. #TheJoyLuckClub

Crazy Rich Asians is a milestone for Asian American representation in a Hollywood movie. Alot is riding on the success of Crazy Rich Asians to help open doors for more Hollywood movies with diverse stories featuring Asian Americans in leading roles. Jen Yamato writes that despite 'increased calls for industry change in recent years, significant progress has not hit the big screen. According to an Annenberg study of the top 100 films of 2017 only 4.8% of movies featured a character of Asian descent with a speaking role." 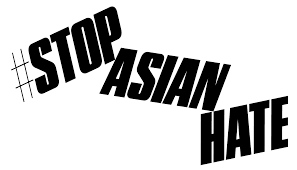