Crazy Rich Asians - The Movie is coming to screens August, 2018

This marks the first all-Asian ensemble cast for a Hollywood movie in more than two decades. The last movie to have an all-Asian cast was The Joy Luck Club.

Based on the novel by Kevin Kwan, the movie stars Constance Wu ("Fresh Off the Boat") as Rachel, a professor of economics who is an American-born Chinese, and Harry Golding who plays Nick, her boyfriend. (Photo credit: Warner Bros.) 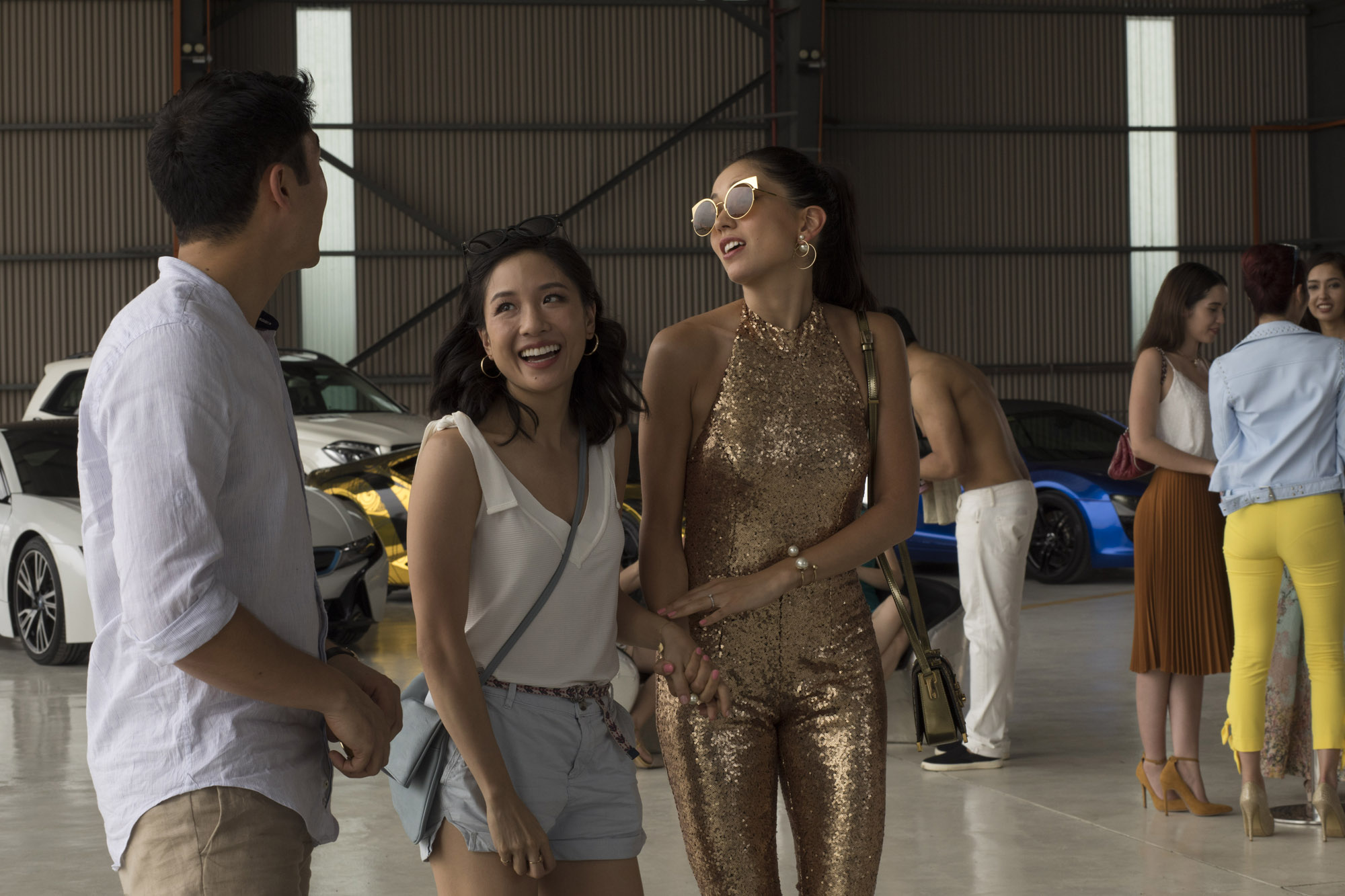 Rachel accompanies Nick to Asia to meet his relatives, and discovers he is a member of one of Asia's wealthiest families, and is catapulted into the world of the super-rich.