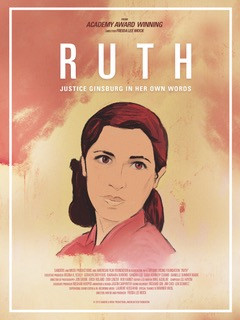 Los Angeles February 8, 2021 by Suzanne Joe Kai A Must See feature documentary film is coming to virtual theaters February 12, 2021! RUTH - Justice Ginsburg In Her Own Words - is directed, written and produced by Academy and Emmy award winning filmmaker Freida Lee Mock.   To celebrate Women's History Month, Starz is premiering this inspiring film on Monday, March 1 at 9 PM EP/PM, 2021.  The film tells the improbable story of how Ruth Bader Ginsburg, who couldn’t get a...

Finally! After 56 years, 200+ films and bringing humor and entertainment to audiences around the world, Jackie Chan, one of the world's most prolific action stars and filmmakers was presented an honorary Oscar at the 8th annual Governors Awards in Hollywood.

Tom Hanks, Michelle Yeoh and Chris Tucker all former co-stars in movies with Jackie co-presented the honorary Oscar to Jackie. 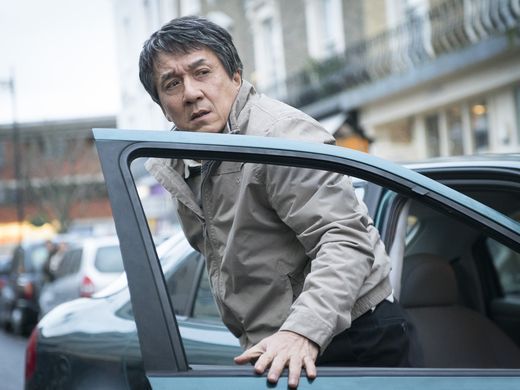 That was last November, 2016 - today Jackie is in Hollywood and says he's ready to tackle his next ambition - To win an Oscar for acting.

His latest English language release since The Karate Kid (2010) is action thriller, The Foreigner, but he's not doing his trademark action moves throughout this movie, he is acting.

The movie is co-starring Pierce Brosnan, and is directed by Martin Campbell (Casino Royale).

Jackie plays a father whose daughter is killed by terrorists and in this dramatic role, he is seeking justice for her death.