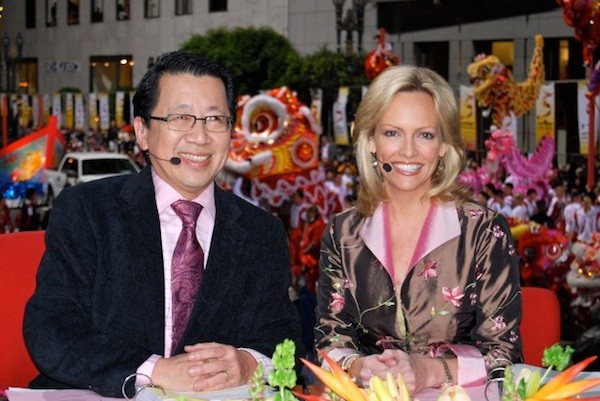 This Lunar year marks the Year of the Dog. Here is a beautiful watercolor rendition of the Dog, as painted by the late, great former US Ambassador...