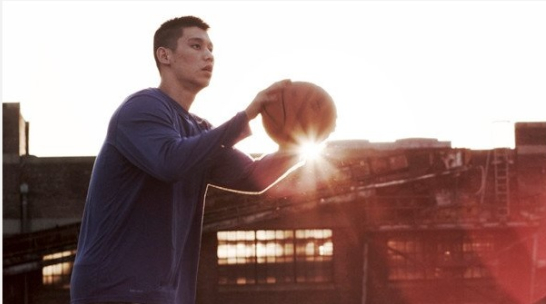 Linsanity: The Movie is in limited release in theaters. Movie reviewers and sports writers are weighing in on the documentary.

Leichenger was a freshman in college when Lin made his phenomenal break-out as a New York Knicks point guard in early 2012.