Must See! RUTH: Justice Ginsburg in Her Own Words - Premieres February 12, and on Starz March 1! 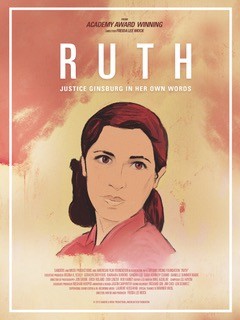 It's a double celebration for restaurateurs Philip Chiang and his mother Cecilia Chiang. 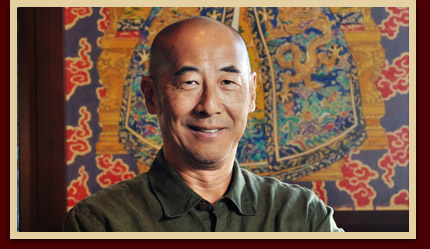 Chef Philip Chiang has continued to develop innovative Asian-inspired cuisine offerings as a culinary consultant to the chain he co-founded to ensure its original vision since its sale to Centerbridge Partners LP last year reportedly in a transaction valued at $1.1 Billion.

If you can't wait to taste Chef Chiang's new cuisine offerings, head over to P.F. Chang's China Bistro at the Irvine Spectrum in Irvine, California. The Irvine location is the first in the nation to premiere the new menu items and new look.

Chef Philip Chiang's culinary talents in classic and innovative fine Chinese cuisine goes back to his mother, Cecilia Chiang, a pioneer in her own right. Both Philip and his mother Cecilia are natives of Shanghai, lived in Tokyo, and relocated to San Francisco. 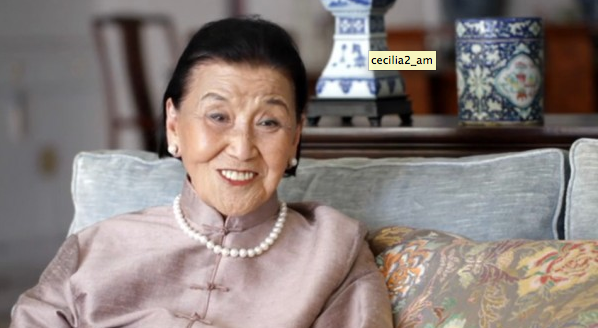 Photo: Tribute video to Cecilia Chiang 2013 Pebble Beach Food & Wine Festival   Mrs. Chiang, now 94, was the founder and chef of the upscale Mandarin Restaurant in San Francisco which she managed from the early 1960's until 1991. Chiang's mother was honored this month with a Lifetime Achievement Award at the James Beard Foundation Awards in New York City.

A new documentary about Cecilia Chiang The Soul of a Banquet directed by Wayne Wang (Joy Luck Club, Last Holiday) premiered at a screening sponsored by the San Francisco Film Society last month. In addition to Wayne Wang's documentary, here is another video Tribute to Cecilia Chiang produced for the 2013 Pebble Beach Food and Wine Festival. 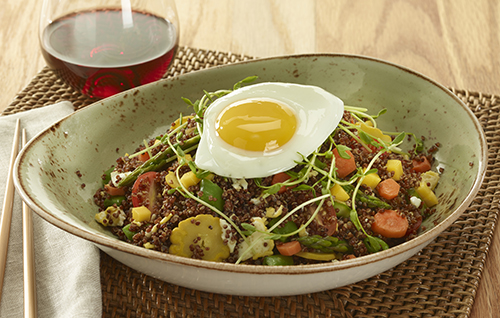 In addition to the eight new food items, there are two new seasonal cocktails: